Lockdowns are stressful. And good food offers comfort in times of stress. That’s why I ended up testing out these recipes. I’m no MasterChef (although a big fan of the show!), so these recipes are fairly simple and don’t need many ingredients or equipment. I did make spur-of-the-moment tweaks to some of the original recipes, which I’ve called out. You can create a great ambiance for your cooking by playing some music to match the cuisine, in the background. I was transported to Istanbul as I listened to a traditional Turkish music playlist while making pides. Give these tried-and-tested recipes a go – they are worth the time and effort.

Food is the most primitive form of comfort

(Or should I say Turkish pizza?)

Pides are divine. The base is a flat-bread that is doughy and shaped like a boat. It can be topped with any kind/ combination of veggies, minced meat, egg or cheese. What I especially love about pides is the richness and flavour in the filling – coming from the caramelised onion, garlic, dollop of tomato paste and sprinkling of spices (cumin, paprika). The other great thing is that you can be really creative with what goes in the topping, or simply use whatever is in the fridge. The dough does need a bit of kneading work if, like me, you don’t have a bench-mixer. But don’t stress, because the flat-bread is meant to be slightly thick and chewy. Without further ado, here’s the pide recipe I tried out: https://www.youtube.com/watch?v=a_ZMmjmGrDo

(Pah-eh-yah as the Spanish would say)

I’m not a fan of rice in general. But there’s something about this saffron-tinted, aromatic and flavour-packed Spanish rice that I can’t seem to resist.

This is the paella recipe I tried out https://cookieandkate.com/vegetable-paella-recipe/. It’s really not that hard to make, or I wouldn’t have tried it. I couldn’t find spanish rice, so I used jasmine rice instead because it’s fragrant and slightly sticky when cooked – which works for this dish. Cooking the rice with prawn/ seafood adds buckets of flavour. Tomato paste gives it so much of richness and depth. I threw in some cumin and paprika (both smoked and regular) for added flavour – yes, I am a bit obsessed with those two! If you’re feeling lazy, use frozen veggies. I cooked the paella in the slow cooker to keep things simple. It still came out great, complete with a soccarat (the crispy crust at the bottom). All it then needed was a squeeze of lemon and chopped coriander, if you have it. End result – mouth-watering goodness!

Basil is herbalicious. It’s fragrant and bold in flavour. Basil pesto is not only vibrant and delicious, it’s also pretty versatile. I was doubtful the first time I tried basil pesto inside a scrambled egg toastie. But I’ve been in love with it ever since. Here’s the basil pesto recipe I tried out https://www.taste.com.au/recipes/basil-pesto-2/5d360bbe-5f39-4025-b4f1-851f05d40b65.

Now fair warning, you do need a blender/ food processor for this one. Apart from that it’s wicked easy, which is why I have now made it several times. When I don’t have pine nuts handy, I throw in some cashew or almond. But it’s not the same – so plan ahead and get some pine nuts if you can. I also like to keep the pesto texture slightly chunky, because why wouldn’t you want some nutty crunch. The trick is to pulse rather than blend – which is to process it in short bursts rather than in one long stretch. The recipe does call for shredded parmesan and there’s nothing wrong with that (hey, it’s cheese!). Cheddar works just as well. Personally, I like to hold off on adding cheese to the pesto itself, and add it to my pasta or toastie instead. This is because if you refrigerate the extra pesto, it tends to keep better without the cheese. Overall, basil pesto is an easy win.

What doesn’t go with hommus? Not much really. You can use it as a dip; mix it in with shredded chicken/ boiled egg to make a sandwich spread; or even use it as a sub for mayo.

Once again though, you do need a blender/ food processor for this one (doesn’t need to cost a fortune, I’d say Kmart it!). The other must-have is a store-bought tahini – which is this sneaky paste made with toasted sesame. It isn’t crazy expensive. You can try to DIY (do-it-yourself) the tahini but I found it complicates things and is a bit out of my league. Also, if you’re thinking of being rebellious and trying to blend raw sesame in to a paste – don’t. Been there, done that and it does not work! (turns out, raw sesame just does not want to blend in to a paste)

Here’s the recipe I used https://cookieandkate.com/best-hummus-recipe/. To keep things simple, use canned chickpeas. Apparently, skinless chickpeas make for a smoother and creamier hommus. But whose got the time to remove the skins by hand, right? Cookie and Kate shares a handy tip for this – boiling the chickpeas with baking soda. And voila, so long skins! The rest is pretty simple, just follow the recipe. You can also make a big batch and save some for later.

Have you tried Sri Lankan food? If you haven’t, you’re missing out. I’m not just saying that because of my Lankan roots. Egg roti is a classic Lankan street food dish, that isn’t too hard to make at home. It’s a soft, thin and slightly crispy roti, folded into a square over a beaten egg. You can eat it on its own – but it’s heavenly when paired with a Lankan curry sauce or onion sambol.

I added some diced onion and green chilli to the egg mixture which gives some crunch and heat. If you want to be really cheeky, you can also sprinkle some shredded cheese. Try out this recipe and thank me later https://www.youtube.com/watch?v=rQIStlkupmg (the recording is in Sinhalese – not ideal, but the subtitles have you covered).

Cooking can be a calming experience and it rewards you with delicious food. You might not get it right the first time, but you can still have fun doing it. It’s also a great family activity – specially handy if you are in lockdown (like us Melbournians). Don’t be afraid to go-with-the-flow and improvise – cooking is an art after all. Have fun and buen provecho (‘enjoy your meal’, in Spanish)!

What have you been cooking? Let me know in comments.

If you thought this post was any good, don’t forget to Like it 🙂 Follow or connect with Jan On The Blog to stay updated on new posts.

Working mom by day and blogger by night, from the land down under in Melbourne, Australia. Jan On The Blog is a lifestyle blog with a little bit of everything because variety is the spice of life! :) View all posts by Jan

This site uses Akismet to reduce spam. Learn how your comment data is processed.

Latest Posts: Jan On The Blog

Time for a blogging break 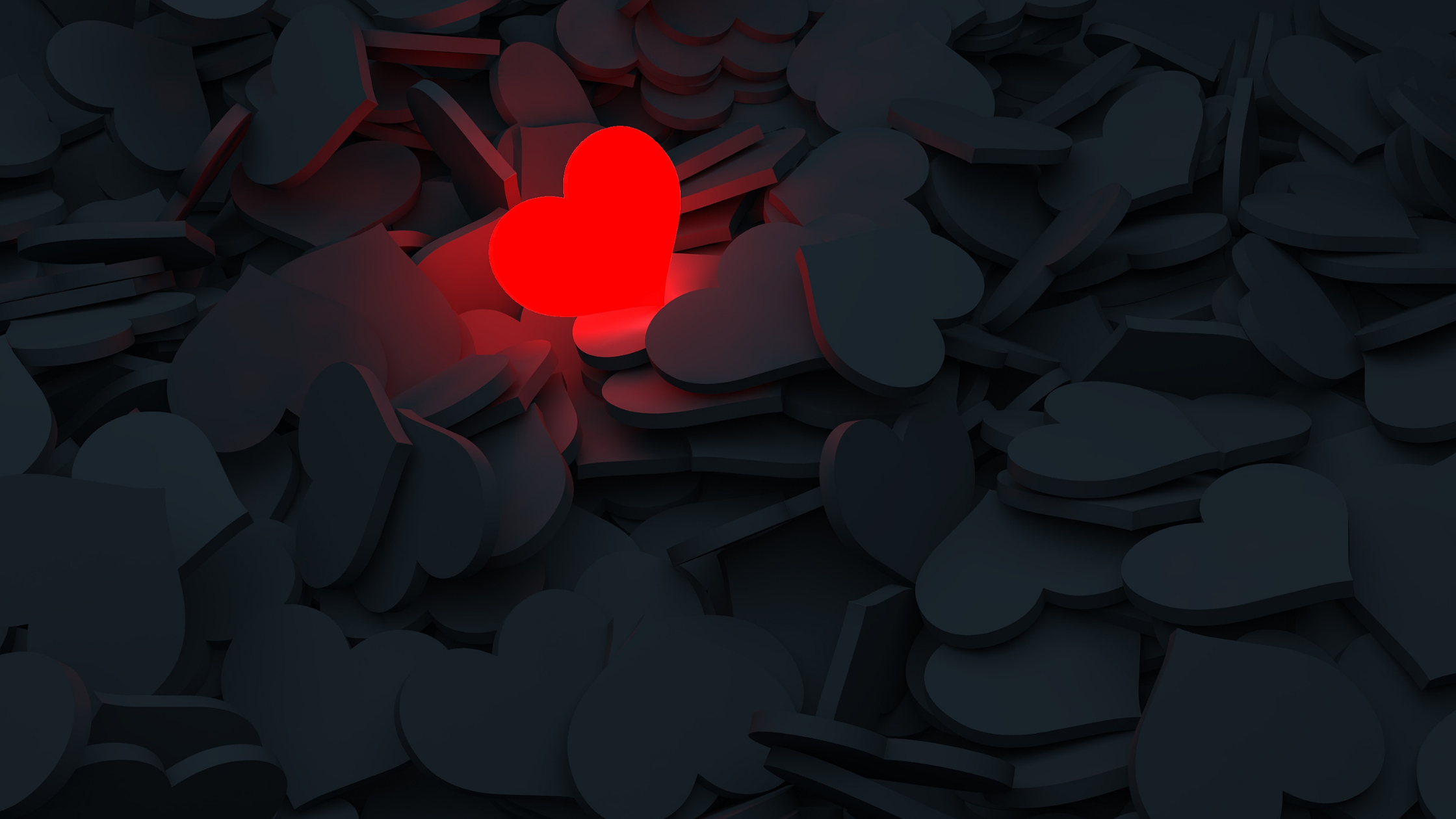